Everyone loves deserts whether they are a kid or an adult. But most kids have a sweet tooth and they love eating decadent, sugary and creamy desserts. Parents restrict giving their kids sweet desserts prefering some healthy food because kids get over-hyped with a sugar rush and no one wants hyper kids in normal days. However, when you’re out on a vacation, whether you’re roaming through French Gardens or you are enjoying the snow of Germany, after every savory meal everyone wants an indulgent and decadent dessert. So we thought of discussing the five most iconic European desserts kids love while traveling in Europe. 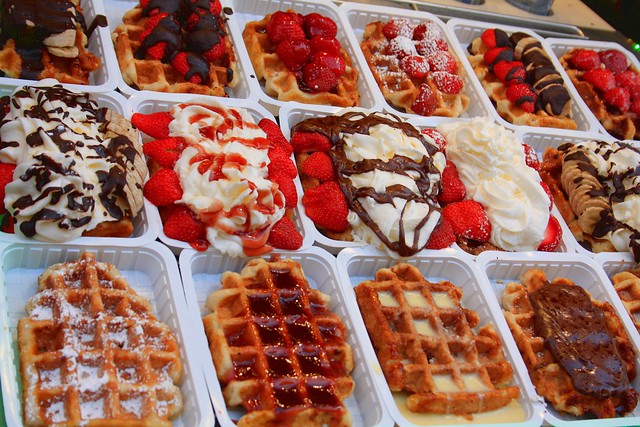 Belgian waffles are a must have while you are visiting this country. Belgian waffles have acquired their fame because of light batter and squares and deeper pockets. In America, people eat waffles usually for breakfast but in Germany, Belgium, France, Netherlands and some other European countries it’s considered a full dessert which can be eaten after a meal as well. Some of the desserts kids love is waffles because of their crisp exterior and soft fluffy inside texture. Usually, the waffles in Belgium are served hot by vendors on streets; and they are simply sprinkled with confectioner’s sugar most of the times. Some tourist areas also put toppings like soft fruit, chocolate cream or spread, or whipped cream on the waffles to add a bit of more depth in flavor. 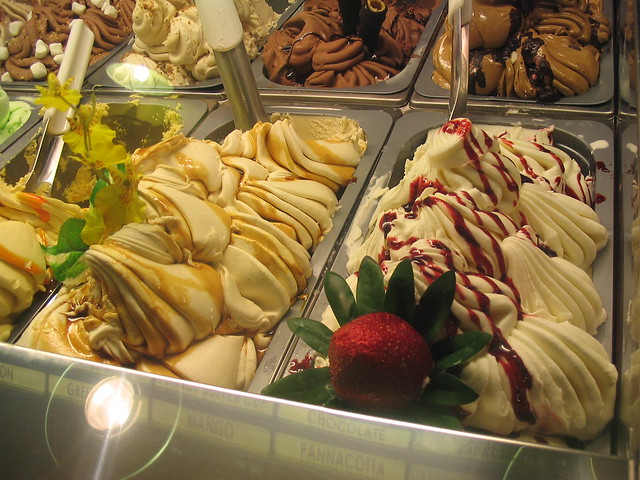 Every kid loves ice-cream and gelato are considered a European specialty. It doesn’t matter which season it is; kids can never ever say no to gelato. Italy is famous for serving fresh, handmade dairy air ice cream; made naturally every day. Gelato is an edible piece of Italian culture and it is also very much affordable to eat. In terms of consistency, it is much more dense and rich in flavor than usual ice-cream because not a lot of air is churned into the mix. In Italy, the most famous place to get the best gelato is from Florence. 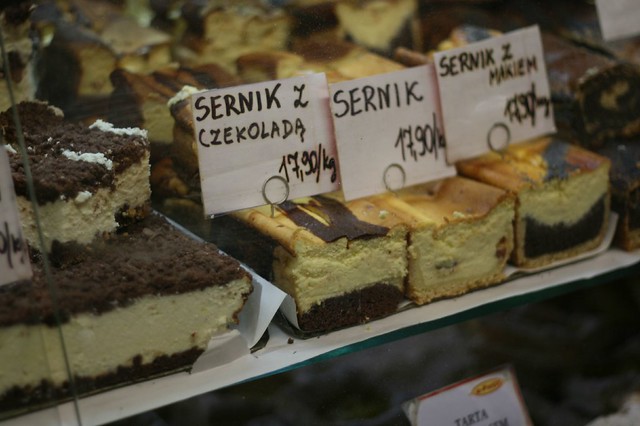 The most famous polish cheesecake, Sernik (basically, a word for Cheesecake in Polish) is a baked cheesecake, which is traditionally found in Jewish and Christian civilizations. These baked cheesecakes are prepared with eggs, sugar and curd cheese. The flavor of the cheesecake depends on what kind of cheese is being used and in how much proportion it is being added to the mixture. 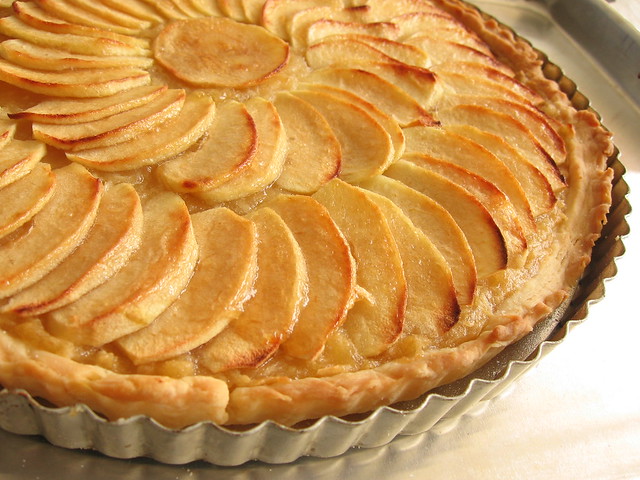 Apple tart is the queen of deserts in Amsterdam, Netherlands. Since it’s their traditional specialty so it’s sold in almost every café and bakery there. The apple tart looks very nearly like a baked cake and its pastry is very sweet and crisp. They use hard apples in the tart so that its shape stays intact. It has flavors of spices, lemon juice, nuts, and raisin. 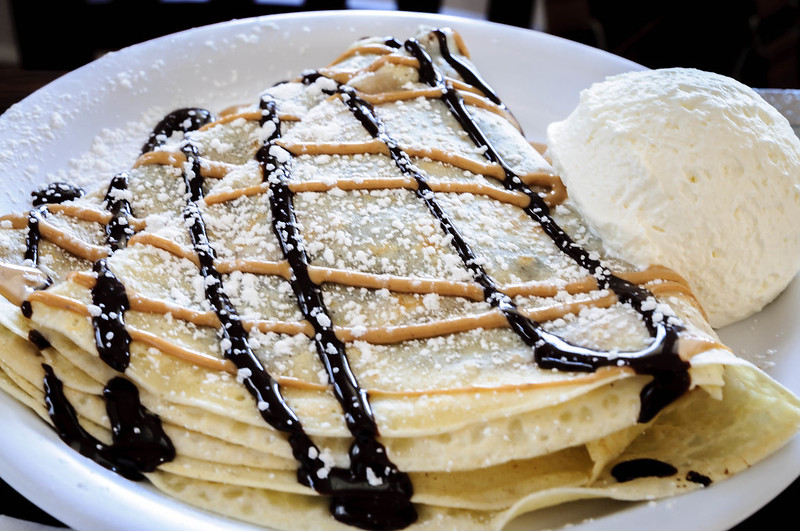 Crepes are among the most famous European desserts kids love in France and people from all over the world go there to enjoy these crepes. Crepes are similar to pancakes in taste but they are very much thinner and lighter in appearance. The most indulgent crepes are usually topped with French chocolate spread and are served a bit warm.

So these are some of the most celebrated deserts that everyone should absolutely get their kids to try. We guarantee that these traditional mouth-watering desserts kids love will definitely make you smile and you’ll love to come back for more!